Debbie Lamsley filled in for Andre Van Heerden at the 2015 South African nationals since Andre was unable to make the trip. The team did 12 training jumps and then competed in nationals winning the Open 4-Way Formation  Skydiving event with a 15.7 average and setting a new South African record along the way for the most points in a single skydive (32).

Besides performing well the team had a huge amount of fun and it was obvious that Debbie was a great fit in the team.

Andre was under quite a lot of pressure with work commitments and  was making huge sacrifices to commit to the 2016 SAVOLO season. During a team planning session Andre suggested that we should maybe ask Debbie to take a permanent slot and he would move to alternate which would allow the team to increase our training schedule. The team decided to ask Debbie if she was interested and was extremely excited when Debbie accepted the offer.

Andre will still remain a fully fledged SAVOLO member and will train and compete with the team if and when required. 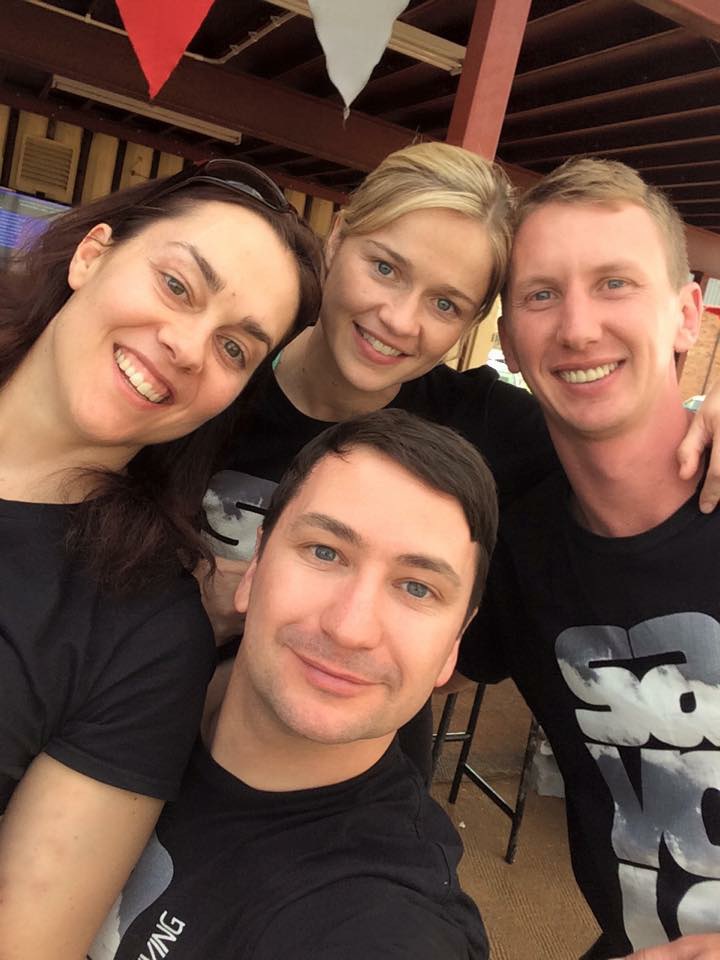 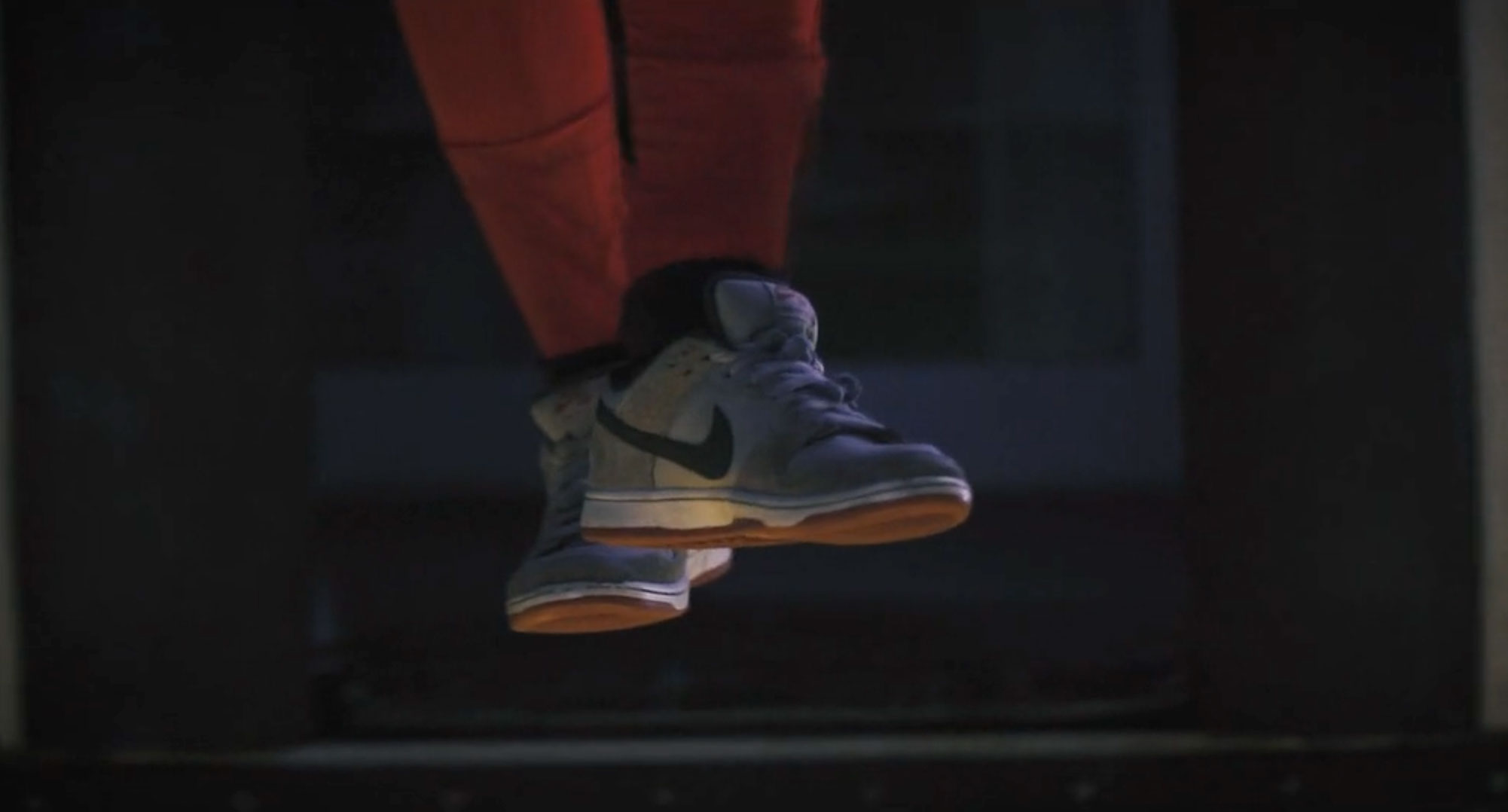