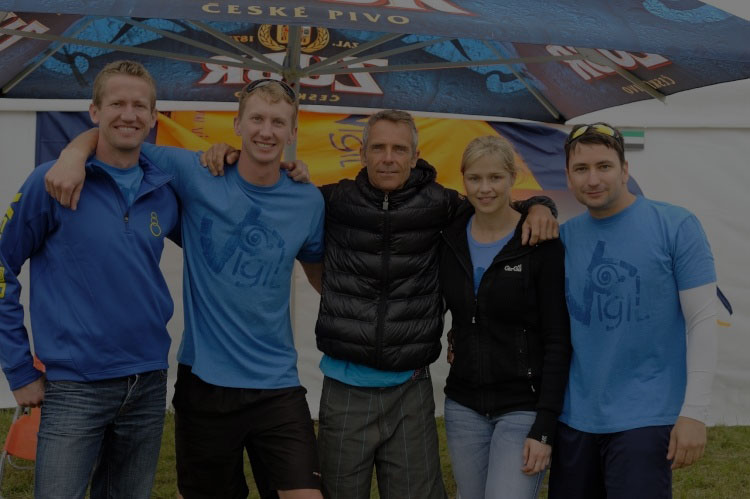 Continuity is king. You can take 4 extremely good flyers and put them together in a team and that will not necessarily translate into a winning combination immediately. It took the Belgium team Hayabusa 12 years to win the 4-Way Formation Skydiving World Championships. At the recent USPA Nationals held in Chicago a team called AAARSpeed made up of 4 current and previous Arizona Airspeed members, all previous world champions came in 7th with an 18.4 average. Talent and experience are important. Continuity and training and currency together are more important. The previous South African National team and current British National team Voodoo are an excellent example of what a long period of time together can produce.

For that reason SAVOLO has taken the decision to keep the same team together as far as possible. It’s often tempting at the end of a season to go your separate ways and try and create a new team that might do more and do better. The smart move however is to keep the same team together and take advantage of the learning and experience that has already taken place and build on that. In our case this means making some sacrifices, specifically with regard to our timeline. Since the team member schedules have not lined up for the past couple of seasons it has been difficult to do much training. We have been sticking together though and attending nationals, going to competitions, doing the odd training camp here and there and basically just building some history together. Hopefully this will pay off.

So why are we doing this? We feel that SA formation skydiving needs to take a step forward, to get back to when we were a featured name in competitions. The rest of the world has collectively improved significantly over the last decade, largely through access to technology, and we want to finally bridge that gap. It’s an ambitious undertaking and requires a huge amount of dedication and almost certainly a fair amount of luck.

In order to achieve this we have to train. A lot. We have a lot of low hanging fruit we can pick that will bump us up a few points but then it’s a slow, hard slog for each point from then on. Probably between 100 and 150 jumps per single point average. So according to our math we need between 400 and 500 jumps and 30 to 40 hours of tunnel time, over a condensed period of time. Training is not restricted to jumping only and there is a lot that needs to be done in-between camps also.

Due to work and school schedules we can only start towards the end of next year. So that would mean cruise control for a bit while we each follow our own personal development plans. Then the team plan is to do 3 training camps of 100 jumps plus along with 3 tunnel camps between Dec 2015 and April 2016 all in Eloy, Arizona under the guidance of Thomas Hughes, so that we arrive at SA Nationals trained and ready. Then one more major training camp between nationals and the 2016 World Meet (assuming we win nationals of course) and that should put us in a good position to perform our best and achieve our goals. We will need to fit in a few competitions between now and then also.

It’s a bold plan. It’s 2 seasons of jumping condensed into one season and means about 3 months of jumping over a 6 month period. It’s semi-full time pretty much. It’s what is required to take SA skydiving back to where it was and it deserves such an attempt. If we fail at it then hopefully the next team coming through will pick up and build on what we learned. During this time we will pass back as much info and as much knowledge as we can to SA skydivers since there is no point in a single team working towards this and then leaving a void behind them. Our development plan will certainly be as important as our training plan because that’s how we as SAVOLO have always been and how we will always be. 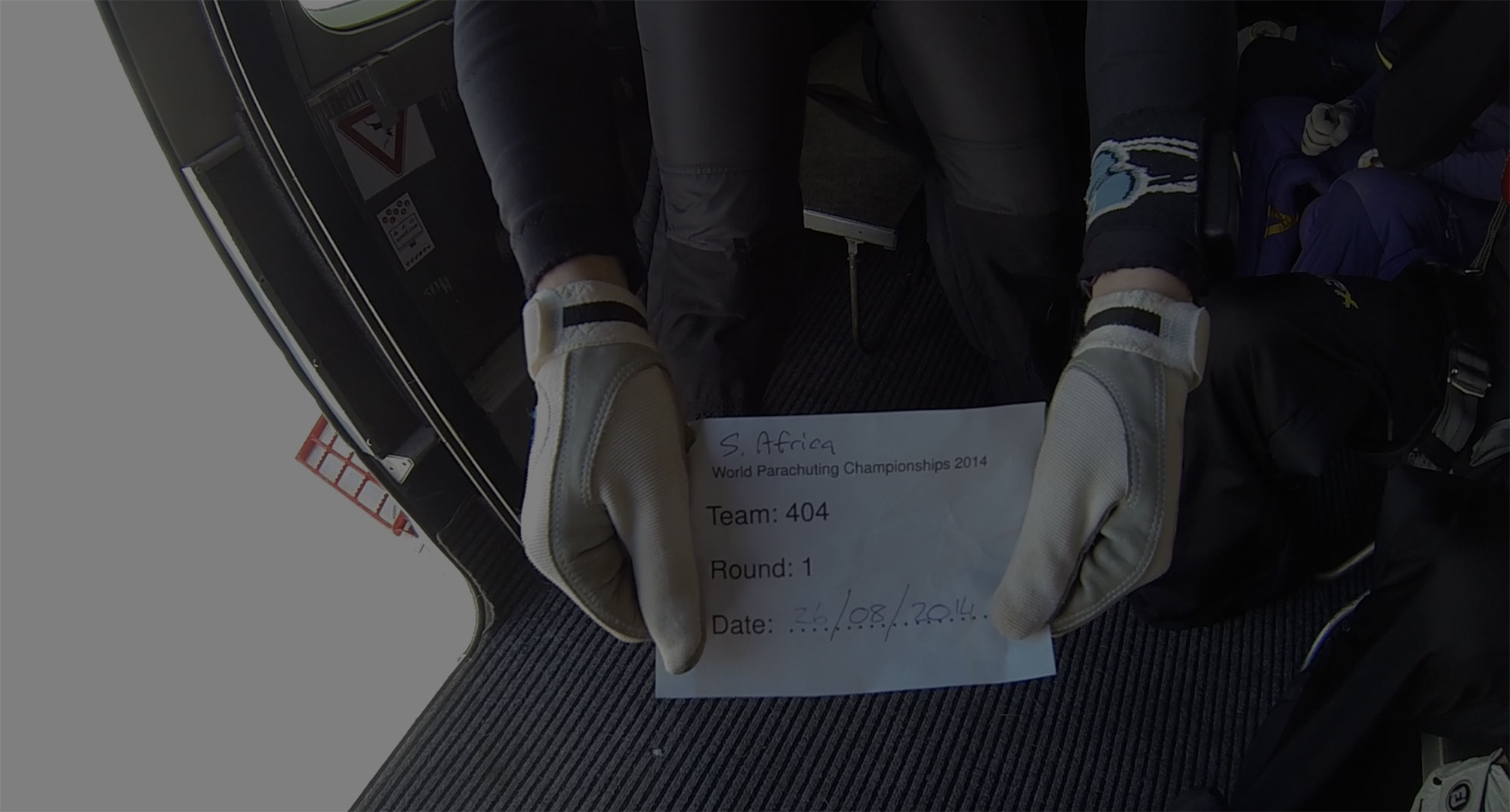